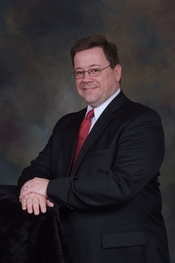 Mr. Somers is the current owner, supervisor, licensed funeral director and licensed insurance representative at Myers-Somers Funeral Home, Inc. He is an honors graduate of the Pittsburgh Institute of Mortuary Science and also is a graduate of the Pennsylvania State University with a degree in Mechanical Engineering. He has been a licensed Pennsylvania funeral director since 1990.
He is a member of the Keystone Funeral Directors Association, the Pennsylvania Funeral Directors Association and the National Funeral Directors Association.
Jeff is active in the community as a member and Past Master of Logan Lodge F. & A. M., a member of the Valley of Altoona, Ancient Accepted Scottish Rite and a Noble of Jaffa Shrine where he is a past captain of the Patrol / Directors Staff. He is also a member and past director of the Royal Order of Jesters, Altoona Court; a member of the Order of Quetzalcoatl, Colotic Miztli Teocalli; and a member of Tall Cedars of Lebanon, Chief Logan Forest. He is a multiple past president of the former Greenwood Lions Club and is a current member of the Lakemont Lions Club..
Jeff is a member of Greenwood United Methodist Church.
Jeff is married to the former Amy Golden and they have two children, Tori and Alex.
Amy is employed as a Rehabilitation Therapist for the Blind by the Commonwealth of Pennsylvania Bureau of Blindness and Visual Services and is also active in the community. 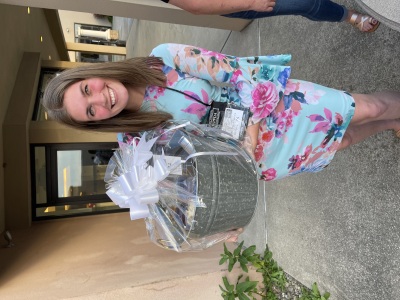 Miss Morris is a licensed funeral director at Myers-Somers Funeral Home, Inc. since September 2021. She is a 2014 graduate of Northern Bedford County High School, a 2017 graduate of Pittsburgh Institute of Mortuary Science and also a 2018 graduate of Point Park University with a degree in Funeral Service Sciences.

She is a member of the Pennsylvania Funeral Directors Association.

Lauren resides in Bellwood with her boyfriend, Tobias Patterson, and their daughter, Nora.

Mr. Myers is the retired former owner and funeral director at Myers-Somers Funeral Home, Inc. Dan’s father, C. Ray Myers, founded the funeral home business in 1936. Dan took over control of the funeral home upon his father’s failing health. He is an honors graduate of the Pittsburgh Institute of Mortuary Science where he was class president and attended Shippensburg State University as an Accounting major. He has been a licensed Pennsylvania funeral director since 1975.
He is a U. S. Air Force veteran.
Dan is married to the former Carol Trauger a retired elementary school teacher for the Altoona Area School District. They have one son Andrew who is a computer graphic artist in North Carolina. 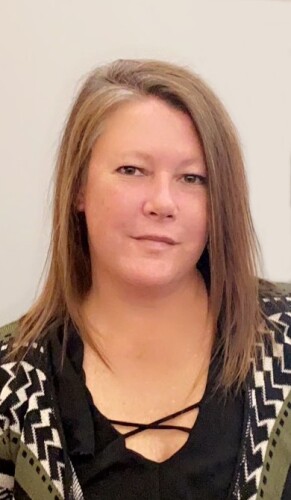 Ms. Fogal has been a member of our funeral home staff since the fall of 2018. She is a graduate of Altoona Area High School. Deb has two children, a daughter Megan and son Ricky. In her free time she enjoys reading and spending time with her family. 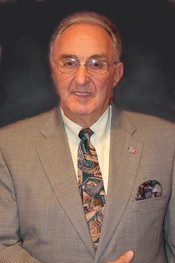 Mr. Rea is a non-licensed member of our funeral home staff serving since summer 2006. He retired as a set-up operator from SKF prior to joining the funeral home staff. He is also active with the Volunteer Program for over 10 years at Altoona Regional Health System. He is also active with the admission-discharge program. He is a past member of Hiram Lodge F. & A. M., and the Jaffa Shrine where he belonged to the Motor Corps and was an Usher. He is a U.S. Army veteran. Lyle is married to the former Carole Hartley a retired Registered Nurse for Altoona Regional Health System. They have three daughters and are the proud grandparents of three. Both are members of Altoona First Church of the Brethren. 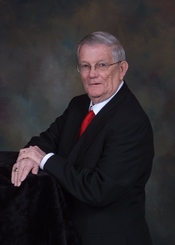 Mr. Graham is a non-licensed member of our funeral home staff serving since fall 2010. He retired as a supervisor from Estes Express Lines prior to joining the funeral home staff. Jerry is a member of Portage Lodge F. & A. M. and is a Noble of Jaffa Shrine where he is a Past Captain of the Patrol / Directors Staff. He is also a member of the Tall Cedars of Lebanon, Chief Logan Forest. He is a U.S. Army veteran. Jerry is married to the former Norma Tatsch and they have two living children and one deceased and are the proud grandparents of twelve and great grandparents of twenty-two. Both are members of Faith Bible Church. 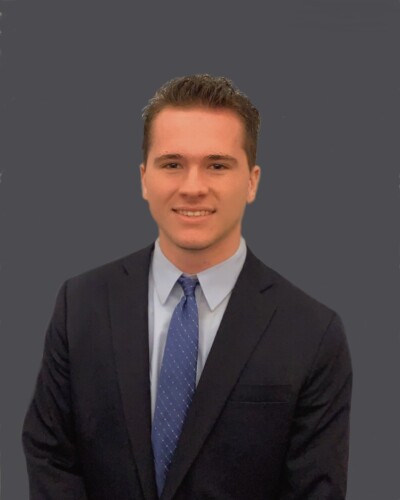 Mr. Somers became a member of our funeral home staff in August 2020. He is a 2017 graduate of Altoona Area High School where he won numerous academic and athletic awards. In his free time, Alex enjoys playing basketball and bowling on various local leagues, hiking and kayaking.